Brock Heating and Air specialize in full-service heating and AC maintenance in the Hendersonville area. Our family-owned and locally managed company has a set standard of excellence we keep for all of our clients. Whether you need a replacement or repair, we give a careful review of the equipment and supply you with the most effective solutions for getting rid of the issues right then. Let us be your first and only call for all your HVAC / Heating and Air service and repair problems like heating, air conditioning, and indoor air quality!

Your home AC system will need accurate maintenance and fixes for repairs; that’s where we come in. We are here to help with anything from an easy filter fix to a more elaborate coil cleaning we have got you covered!

Just like your cooling system needs maintaining, so does your heating system to keep it at full performance. If you need a thermostat fix, oil burner assistance, or something on a more advanced level contact us today!

Professional Help from Our Licensed HVAC Technicians
Brock Heating & Air aims to give affordable services with good quality workmanship for their customers. Don’t ever hesitate to give us a call if you have any questions about our Hendersonville HVAC services.

Provide your home or business with the Best Air Conditioning Service by Choosing the AC Company that Wants to Satisfy You.

Support for your central air system by regular service visits is an important and easy part of keeping your cooling system performing at its best. We offer a premium HVAC maintenance service plan that is made to protect any investments that have been made towards your HVAC system. Not only does this plan help bypass the costly repairs and reduce energy costs, but it also allows you available help if an emergency ac repair rises in Hendersonville.

Choose the Most Trustworthy of the Heating Companies in Hendersonville

Furnace contractors that are committed to supplying a superior service

Our experienced and skilled heating technicians deliver solutions to all your heating or furnace problems. As licensed professionals, we provide helpful solutions and heating options that are designed to save your time and money. You want to be sure your home is ready for the winter ahead of time with effective heating, repair, and installation services.

Most people will overlook having to replace their heating system for as long as they possibly can. However, there are many good things when you replace your heating system before it has a sudden issue.

Like most HVAC servicing, heating system replacement or installation is best brought out by an experienced professional that has the suitable experience. A contractor that is equipped will also know what they’re looking at, and this will help them make sure that your new heating system is perfectly set with your older parts such as the ductwork. 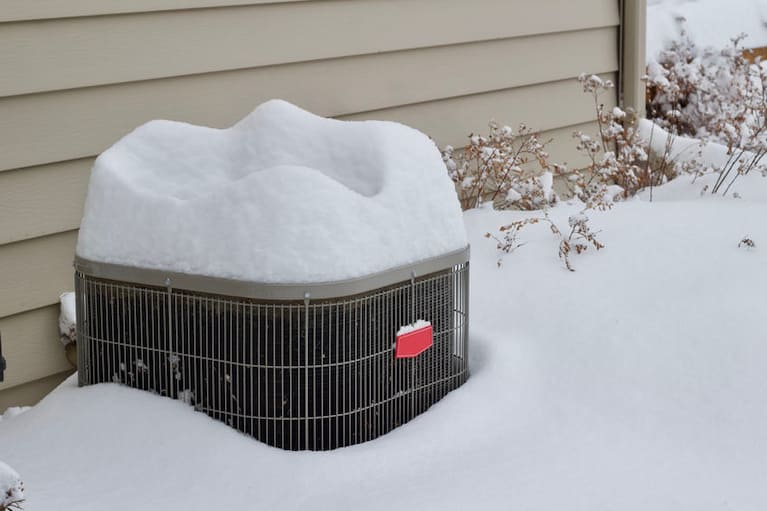 Hendersonville is the largest city in Sumner County, Tennessee. In 2020, there was an average population of 59,556. It is the 11th largest city in Tennessee and the 647th largest city in the United States. Hendersonville continues to grow at a rate of 1.69% every year and its population has increased by 15.93% since the most recent census taken. It was recorded that there was a population of 51,372 in 2010. Hendersonville is the fourth-largest city in the Nashville city location. Following Nashville, Murfreesboro, and Franklin it is the 11th largest in Tennessee. This area is located around 18 miles northeast of downtown Nashville.
The city consists of about 32 square miles of land and 26 miles of water on Old Hickory Lake. Hendersonville was first established in the year of July 1969 and the city officially began order on August 1, 1969. Since the average family income is $56,489, Hendersonville consists of an extremely educated and prospering community. It is well known throughout the state to be one of the nicest places to live, work, and play. If you are someone who what’s a blended life, this may be the place for you as it has a very unique blend of city living and spacious country surroundings.
Hendersonville residents, along with their visitors and many residents of Nashville and surrounding areas enjoy the lake yearly, whether it be fishing, picnicking, water skiing, jet skiing, camping, taking the paddle boat for a ride, and so much more fun. Hendersonville also has the status of having one of the best park systems in the state. They have something that is fit for everyone. It is definitely worth a several-day stop during your vacation. It is famously known as the “city by the lake.” As of today, you can still see the “House Of Cash” which was Johnny Cash’s home for more than 35 years. Not only was it Cash’s Henderson home, but also June Carter’s home for more than 35 years. Brock Heating & Air specializes in Hendersonville’s HVAC repair